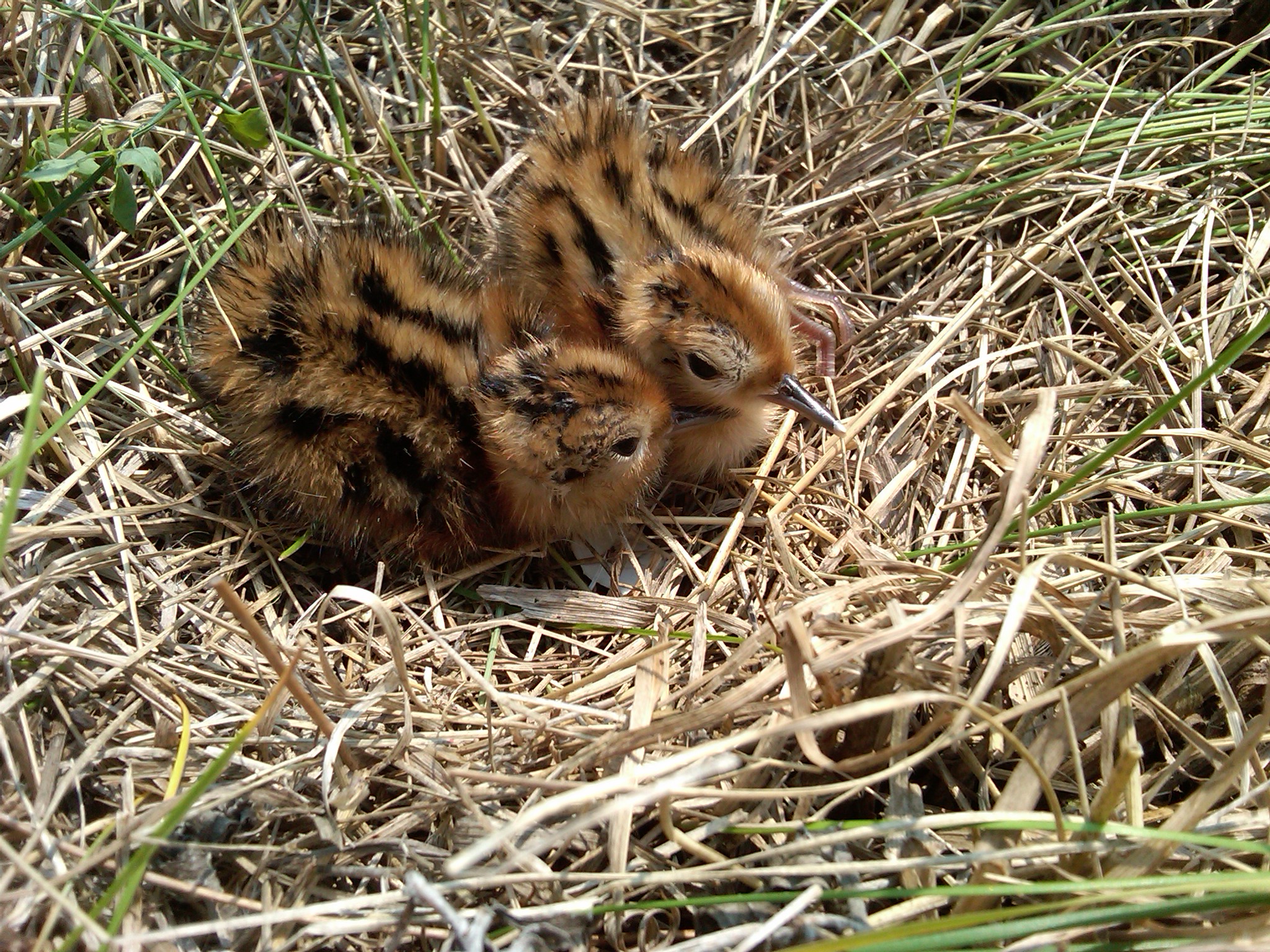 It all began more than one hundred centuries ago when men hunted wooly mammoth and mastodon along the edge of a receding glacier. The massive ice sheet reversed the north-flowing direction of the ancient river we now call the Missouri and bent it to flow southeast to meet another great river, the Mississippi, and flow to the Gulf of Mexico instead of Hudson Bay.

The glacier left behind rich grasslands favored by giant bison, mammoth, cameloids, and horses. Time passed and drought struck the Northern Plains. Conifers disappeared and many of the Ice Age animals— megafauna—went extinct because of temperature shift, over-hunting, or both. Smaller animals, much swifter and possessing the biological ability to reproduce at a greater rate than megafauna, took their place. Small, multi-family groups of people formed to hunt the huge expanses of grassland and to frequent deposits of flint, chert, and obsidian from which they could make their tools.

For thousands of years the Knife River area was one of the great trading centers of the continent. Knife River Flint, dark, caramel-colored glass-like stone, was formed 50 to 60 million years ago. The nomadic people mined flint from quarries that dotted the prairies of what is now North Dakota. Knife River Flint was so high in trade value that the Clovis culture used it to spread across and occupy the continent from BP 14,000 to 12,000.  Eventually, from at least BP 3,000 to AD 1,000, people began to occupy the landscape in a somewhat more sedentary nature.

North Dakota geologists have identified the last glacial epoch, which occurred between 25,000 and 12,000 years ago in the NPNHA, as the most important to North Dakota.

This Ice Age glaciation period forced the Missouri River to flow from north to south, meaning the glacial period diverted the Missouri River from emptying northeast into the Hudson’s Bay, and pushed it south to the Mississippi River and Gulf of Mexico. This glacier also created rolling hills on its western edge and gouged and leveled the land as it moved south. The glacier stopped for hundreds of years at its farthest point, and as the weather warmed and melted the ice the glacier deposited piles of debris known as moraines. The moraines are located in a line 10 to 20 miles wide east of the Missouri River known as the Couteau du Missouri.  The area is dotted with lakes and potholes that, today, attract and are home to numerous waterfowl and migratory birds. In addition to the Missouri River, the natural resources contain pollinator flyways, and they are a part of the prairie pothole region that contributes so much to waterfowl species. Bison herds also numbered in the millions and moved in and out of the NPNHA up until the arrival of the railroad industry. While this list is non-exhaustive, it points to the flora and fauna that contribute to the nationally important natural resources within the NPNHA.